The government has directed employers to start deducting 1.5 percent housing levy from all employees in the public and private sector beginning next month.

Housing and Urban Development Principal Secretary Charles Hinga Mwaura and the Kenya Revenue Authority Commissioner-General John Njiraini in a joint statement said employers are required to deduct and remit the levy by the 9th of each succeeding month effective May 9.

“The first contribution shall be due by 9 May 2019,” they said in a statement.

“Both the employer and the employee shall each contribute 1.5 percent of the employee’s monthly basic salary, provided that the sum of the total monthly contributions shall not exceed Sh5,000.”

Transport, Infrastructure, Housing and Urban Development Cabinet secretary James Macharia was earlier in January this year quoted saying the affordable housing project will be implemented after successful talks with workers’ union and employers.

“We had injunctions that halted the process but the parties have agreed to withdraw them so we are ready to proceed with the project,” Mr Macharia was quoted saying.

But on Tuesday, Federation of Kenya Employers (FKE) CEO Jacqueline Mugo termed the order to deduct the levies “unlawful.”

“We did not agree to this at all. The court injunction is still on. This is therefore an unlawful order,” Ms Mugo told the Business Daily in a telephone interview.

Mr Macharia did not explain how the deal was reached with FKE and the Central Organisation of Trade Unions (Cotu) who had filed a case in bid to stop the levy.

The Business Daily could not immediately reach Cotu Secretary-General Francis Atwoli for his reaction.

The 1.5 percent levy on salaries is expected to generate about Sh57 billion a year, from about 2.5 million salaried Kenyans, with additional revenue expected to come from voluntary contributors, who will be putting in a minimum of Sh200 into the fund per month.

Cotu filed an urgent application in December last year at the Employment and Labour Relations Court challenging the levy’s legality.

Mr Atwoli had earlier faulted the scheme, in his application to stop the levy, saying the scheme “was too heavy a burden for Kenyan workers in wake of rising cost of living.”

Under the State home plan, contributors earning more than Sh100,000 will use their savings to get mortgages with annual interest of seven percent to buy the affordable houses.

The government had earlier locked out the top earners from benefiting from homes or mortgages from the fund and instead offered to refund those earning above Sh100,000 their contributions plus interest after 15 years of contribution.

Contributors can use their savings as a deposit or security when negotiating for mortgages to buy the affordable houses, while low-income buyers can use the savings to access tenant purchase schemes that eventually leave them as owners.

Workers earning less than Sh50,000 will be offered homes under the tenant purchase scheme.

Those on gross pay in excess of Sh50,000 will be offered mortgages at seven per cent per annum and expected to repay their loans after 15 years.

At seven percent per annum, the pricing of the mortgages is cheaper than commercial rates that charge double-digit interest rates.

Although the initial plans projected the construction of half a million houses, Mr Macharia had said that local and international developers have expressed interest in putting up to a million units. The project is estimated to cost up to Sh1.5 trillion.

“The project is no longer a vision but a reality,” Mr Macharia was quoted saying.

Mr Macharia had said the first 2,000 housing units under the project will be built on Nairobi’s Park Road.

Addressing concerns over the levy, he had said that those who do not benefit from the housing project will get their money back at retirement.

“Those who do not get a house or already have one will get their money back when they retire. The only money that will not be refunded is the employers’ deduction,” Mr Macharia was quoted saying. 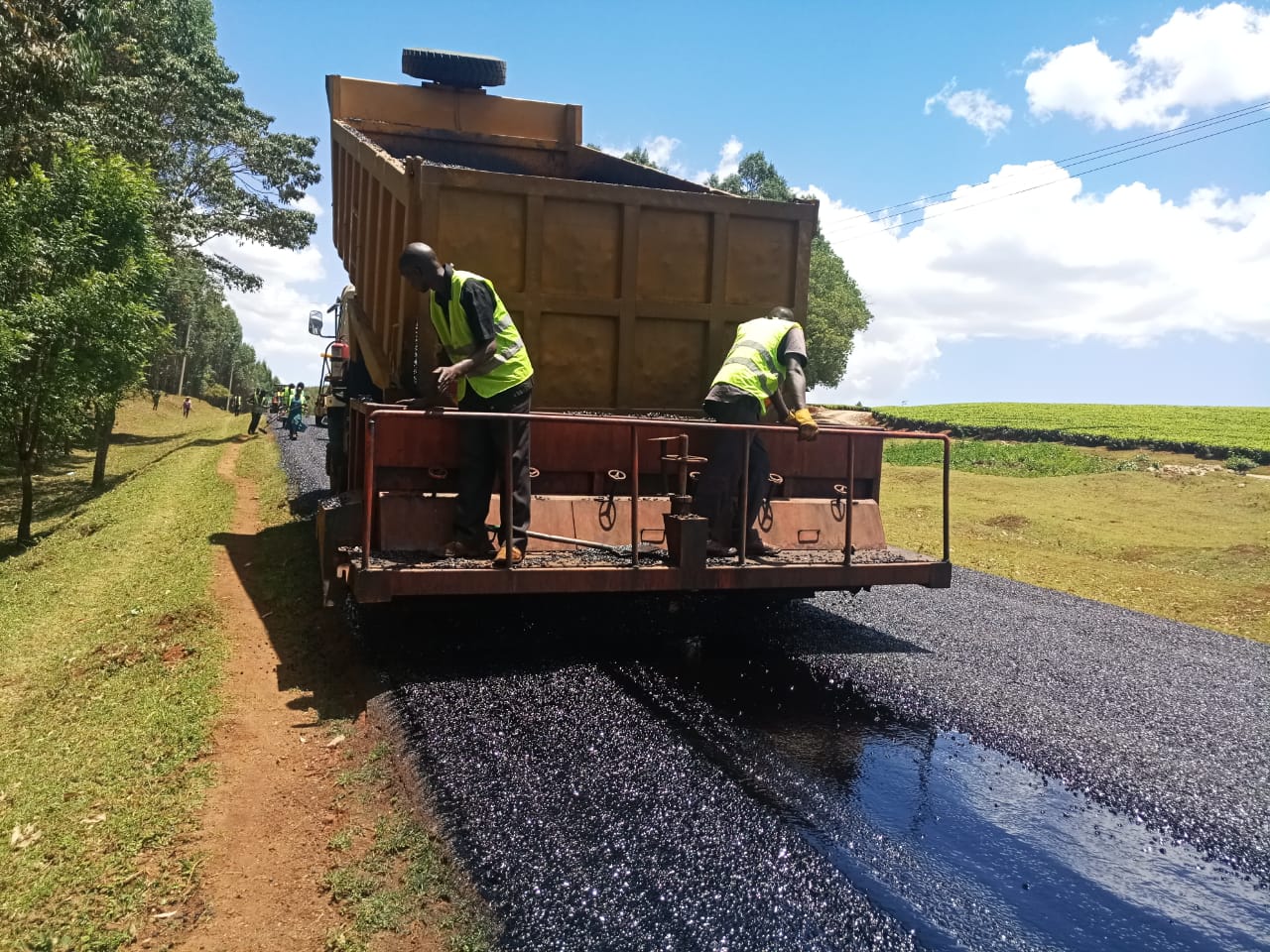 More than 11 major roads are being constructed at a cost of about Sh144 billion across the country.

”The authority has embarked on the construction and rehabilitation of major road networks across the country for sustainable socio-economic development for Kenyans and the region,” KeNHA said in an advertisement published in the local dailies.

In Mombasa, the authority recently completed the construction of Miritini-Mwache-Kipevu Link road. The 10.1km dual carriageway was jointly financed by the government and JICA at a cost of Sh11.5 billion.

Another project is the dualling of Mombasa-Kwa Jomvu-Mariakani (A8) road, which links the Port of Mombasa with neighbouring countries including Uganda, Rwanda, Burundi and the Democratic Republic of Congo.

Construction of the Mombasa-Kwa Jomvu road section is at 48 percent completion. It is financed by the government and AfDB at Sh6.1 billion.

In Nairobi KeNHA is rehabilitating James Gichuru Road junction-Rironi (A8) Road. The road located in Nairobi and Kiambu counties is 25.3km long and is being rehabilitated at Sh16.4 billion. The project, which is fully financed by the government, commenced in August 2017 and it is expected to be completed in November 2020.

Another project is the Sh17 billion Nairobi Western Bypass, which has just commenced and is expected to be completed in the next 39 months.

Others are second carriageway along Athi River-Machakos turnoff (A8) road which is 57.1 percent complete.

KeNHA is also improving a key link to Masai Mara National Park at Sekenani Gate in Narok county. The authority is also upgrading Kibwezi-Kitui-Migwani (A9) road at Sh18.4 billion which will also see an alternative shorter route to Moyale and ultimately Addis Ababa in Ethiopia. 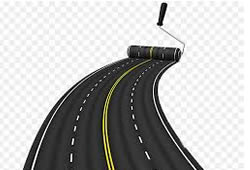 “I want to urge the residents to exercise patience for the period the project will be undertaken because this is a costly venture that will be spread over a period of six years,” said K’Oyoo.

The road project is set to be developed from Tamu to Muhoroni in Kisumu County. The 14km road will link Kisumu, Nandi and Kericho counties. According to K’Oyoo, the road will bring to an end perennial transport crisis for farmers in the region, especially in the sugarcane sector and help boost food security for improved livelihoods. The project, is currently at the drawing stage from where it would be tendered to pave way for the commencement of the official work.

Meanwhile, more than 11 major roads are being constructed across the country at a total cost of US $1.4bn. All the projects are being undertaken by Kenya National Highways Authority (KeNHA), development partners and other financiers including the World Bank, China Exim Bank, African Development Bank (AfDB) and Japan International Cooperation Agency (JICA) .

KeNHA has also embarked on the rehabilitation of major road networks across the country for sustainable socio-economic development for Kenyans and the region.